Although Wes Anderson is a young director, he has already shot in his life many great films . One of them is “Moonrise Kingdom”. Similar to the previous works of Anderson, typical of this type of climate , but standing out from the others. Some would even say that it is an outstanding masterpiece, but pleasant, not too difficult for the viewer, for each age bracket. What makes it so?

Certainly, the colorfoul and crazy world in which live not only children, but also adults . The film may even seem somewhat fantastic and magical , so unreliable are the heroes and their characters, so unbelievable is their story. Although, if someone insisted, the events and realities presented by Anderson, could well be based on facts. The director focuses on every detail, on each decoration, each stage, he refines everything to the last detail , just like he wants. He is additionally in the position, to order up to it world-class movie actors, who listen to his commands. Music, nature shots, including islands, seas, rivers, forests, also colour saturation or used props, make the spectator feel good and relaxed. What is surprising about this movie? What makes it, on the one hand so ironic and funny , and on the other hand, informative and emotional? Certainly you could use a warning at the beginning of the film, that tells you not to follow what the heroes do. Both the little and big ones. The story is weird, but it’s not complicated. It is cosy and pleasant.

1965 New Penzance Island, off the coast of New England. Two unique, drawn from fantasy , people: Sam Shakusky, a scout and Suzy Bishop, who he mets at a school play . At first sight, they feel that they are meant for each other . They begin to write letters to each other , hang out . Until one day they decide to leave everything and everyone. They run away, starting an unknown journey through the island . They take with them things that are closest to them, most important : a vinyl and books . They sleep in a tent, swim in the river, angle fish, slowly falling in love with each other. At that time, two groups are searching them. One group, the young scouts, kids led by Scout Master Ward (Edward Norton). The other group, in which are Suzy’s parents (Bill Murray and Frances McDormand), led by Captain Sharp (Bruce Willis). It also turns out that Sam’s adoptive parents no longer intend to take responsibility for him, however, the evil “Welfare” (Tilda Swinton) does. Sam and Suzy, are oppose to all and are doing great. They already kissed together, hugged , touched each other and when the bad seekers find them on the beach and try to tear them apart from each other, they are protesting. Like an inseparable pair, they join again together. That is their purpose. This is the true love of kids, who we have already considered mature . And adults ? Well, Edward Norton, Bill Murray and Bruce Willis play greatly, everything goes through the director who directs the actors as if they were puppets . Adults in this movie are funny, irresponsible, they have problems at the level of higher communication just like small children. A good example of this is the boy scout Edward Norton and the muddy Bruce Willis. Sam takes care of Suzy like a husband taking care of his wife, led a group of kids like a leader lead his troops. There is some allusion to the “Lord of Flies”. Full irony, meant by Andersen who is a genius. He can shoot something crazy, something that is his style and show it to the world , he can convince the masses to experience pleasure. His films are like advertisements that show something delicious, real, something that will not fail us. And we mostly believe his advertising. You can watch this movie again and again in difficult times and we realize that we should be like this couple of children. Brave and curious. 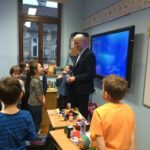 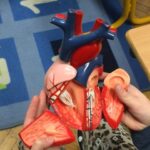 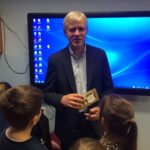 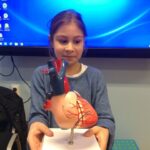 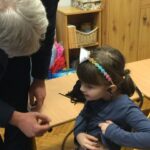 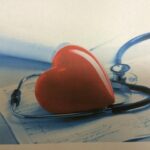 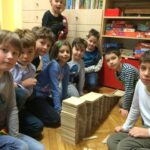 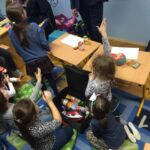 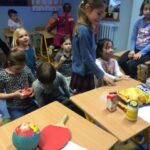